My primary focus is to direct comedic and non traditional commercials—challenging expectations and “norms” and at the same time creating content that is both amusing and memorable. For web based spots, I utilized my public speaking/coaching abilities to achieve compelling performances from folks not familiar with being on-camera.

Directed by Andrea Devaux
Written and produced by Kip Pearson

My Mask Is For You 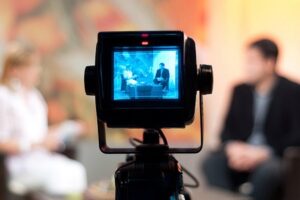